The Kids Empire concept was developed in Southern California.  The idea was to develop a model that was unique, fun and affordable so that families from all neighborhoods and all income levels could come have an amazing time with friends and family.  The Kids Empire model offers theme parks for kids and offers great solutions for after-school, weekend, and vacation fun in a safe and colorful environment. The company opened its first location in the United States in Southern California in 2016 and is positioned as the prototype to be used as the basis for the children’s franchise growth.

Kids Empire (the original, and still existing, parent company) is a unique indoor theme park for children. A variety of obstacles and playgrounds are available in a fun and supervised environment. Kids Empire provides parents with a safe, high quality place for the children to play, explore, and expend energy in a way that is fun for the whole family.

All children visiting Kids Empire are accompanied by adults. There is a café that provides an area where adults can relax and enjoy coffee & food with friends and family. The café provides a wide range of hot and cold food, as well as drinks with both children and adults being catered to. Only food purchased on the premises can be consumed within the unit, maximizing sales from this area and minimizing the potential mess.

Why Kids Empire and What Makes the Model Different?

Kids Empire will leverage the incredible success from the corporate Kids Empire location in Southern California.  The corporate location has proven to be remarkably capable and produce financials that are generally unmatched in the children’s franchise market. Monthly revenues have are about $120 to $145k.

The Kids Empire franchise model is operationally simple due to the software and systems in place in addition to low staffing requirements making the model simple and easy to manage on a daily basis. The business should run smoothly with a single capable owner/operator and a small staff to start.

The Kids Empire model is certainly adaptable throughout the United States and globally – this concept needs to have families with average to above-average discretionary income. Most major metropolitan markets have an abundance of these types of suburban markets and will provide ample opportunities both for Kids Empire as a franchise organization and for the Kids Empire franchisees.

The American public and general perception is that the children’s entertainment marketplace is strong and is well received. This movement and historical trend in our country will certainly support the Kids Empire value and business model.

Established sufficiently to be credible

The company and concept are well established to be credible as a franchise offering and, with the experience and previous success of the business leaders and founder, Kids Empire has an initial credibility that other start-up franchises don’t have for some time.

Qualifications for a Kids Empire Franchisee

The best Kids Empire franchisees will be communicators and enjoy working with families and children.  Franchisees should be prepared to follow and execute on a defined franchise model that has been proven and documented to replicate success. 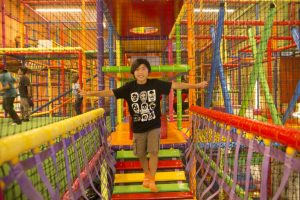 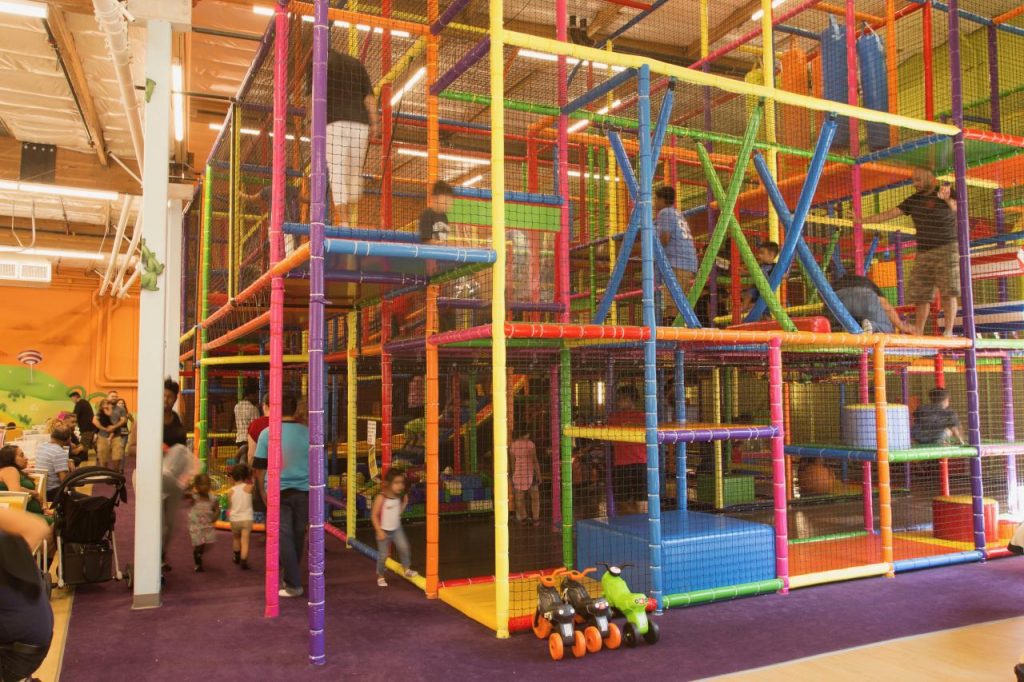 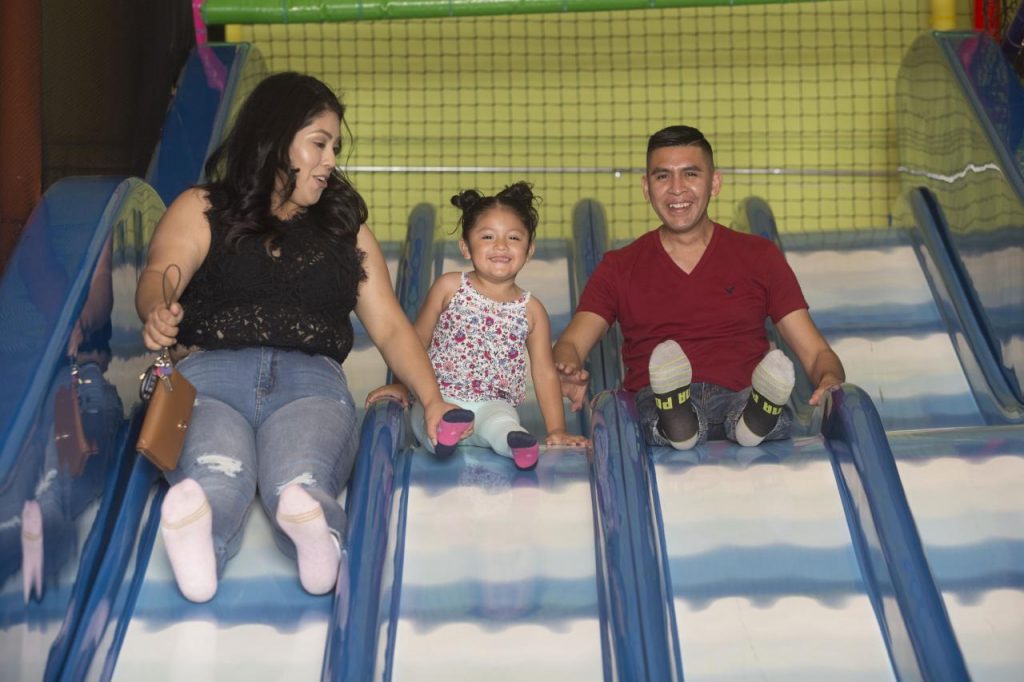