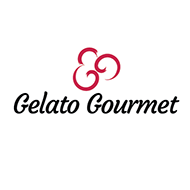 After years of research, mobile operations, and proving the concept in local farmers markets, Gelato Gourmet first opened in 2015 in Weston, Florida. The philosophy was simple...

After years of research, mobile operations, and proving the concept in local farmers markets, Gelato Gourmet first opened in 2015 in Weston, Florida. The philosophy was simple; to produce gelato and sell it in the same day, so it would not need any artificial ingredients or preservatives. Since launch, the operating unit has since become a fixture of the neighborhood and the surrounding community.

Based on its phenomenal operational success in a short period of time, Gelato Gourmet is now launching a franchise program under the ownership and management of Haydee Gomez. The current location will act as the prototype and training center for new franchise locations, which will maintain a similar look and feel (as much as possible) as the company expands into new markets. 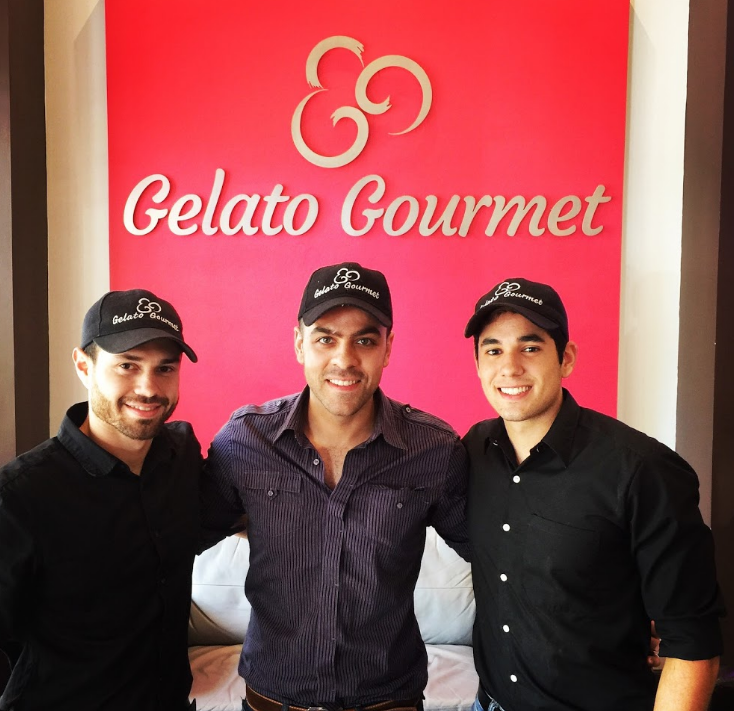 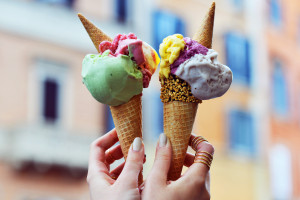 AREAS OF SUPPORT INCLUDE:

Gelato Gourmet will also continue ongoing research and development, which will stream down to each franchise location. With these great areas of support, becoming a franchisee of Gelato Gourmet could not be easier! 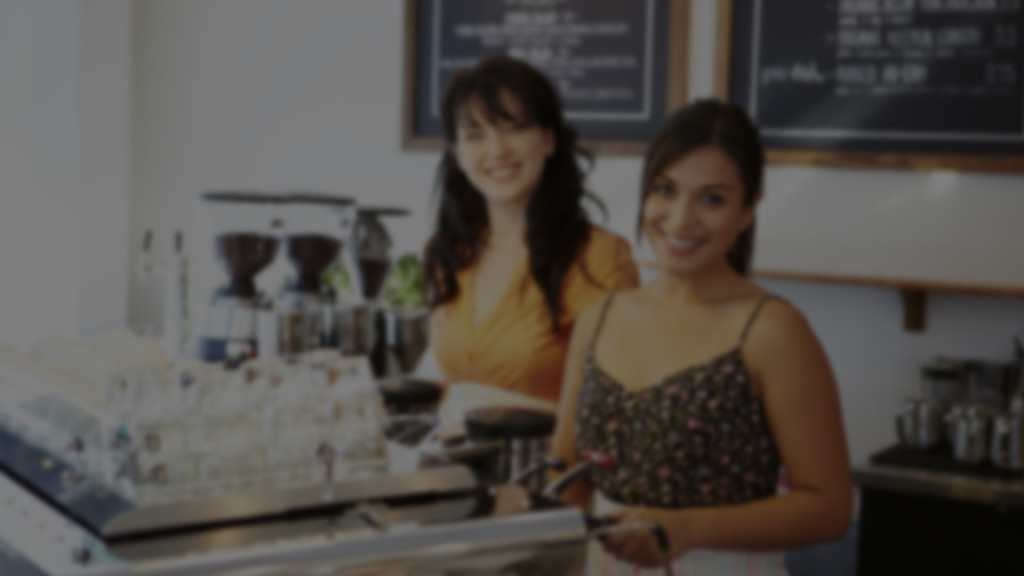 The number one quality we will look for in a potential candidate for Gelato Gourmet is their comfort level in management and in overseeing employees to provide the ultimate service to each guest. Gelato Gourmet franchisees must also exhibit a commitment and enthusiasm to serving quality food in a pleasant environment. A franchisee needs to be able to recognize and hire staff that exhibits these qualities as well.

The best Gelato Gourmet franchisees will love the concept and should enjoy serving people. The franchisee should have strong management abilities and will operate with complete integrity in the business and in front of the customer.

Complete the form today to get more information on this franchise opportunity!

Blimpie is a respected brand among the quick-service restaurant category. Renowned for offering only the highest quality products for more than four decades, people everywhere recognize the quality as 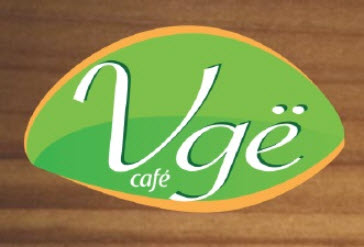 Vgë Café is a casual Pure Vegetarian restaurant option for health-conscious individuals. We are 100% Vegan. Our Soups, Sandwiches and Salads are prepared fresh, on the premises, free of preservativ 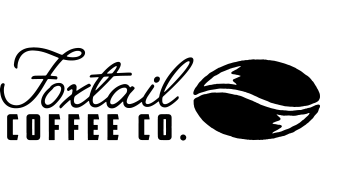 Founded only two short years ago by Alex K. Tchekmeian and Iain Yeakle, Foxtail just opened its tenth store in the Orlando area, with many more stores on the horizon.
Get More Info On This Franchise