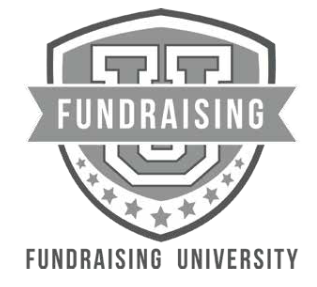 Fundraising University is team of innovative people that have worked hard to create a fundraising company that plans, executes, and repeats a successful fundraiser that students and the community look

Fundraising University is team of innovative people that have worked hard to create a fundraising company that plans, executes, and repeats a successful fundraiser that students and the community look forward to year after year. The Fundraising University team believes that fundraising should unify teams, fuel programs, and create lasting, positive change for entire communities. We are now launching a franchising initiative with a strong operational program through expansion of the franchisee support team, the introduction of back office support systems, valuable product offerings, reasonable fee structures, astringent franchisee selection process and a simplified role for franchisees.

The Fundraising University model has a plan and process in place to facilitate the systems that most efficiently deliver its services through schools and students from its Headquarters in Overland Park, Kansas. The business model has been essentially perfected but now requires the capabilities and bandwidth of new partners that can offer the same suite of services in different regions of the country. Having surpassed $10 million in revenue last year, the growth of this market segment demands that Fundraising University is able to expand and open new locations that can deliver the same quality services on a consistent and professional basis.

When you join Fundraising University as a franchise owner, you will receive outstanding support in a number of different exciting areas including: 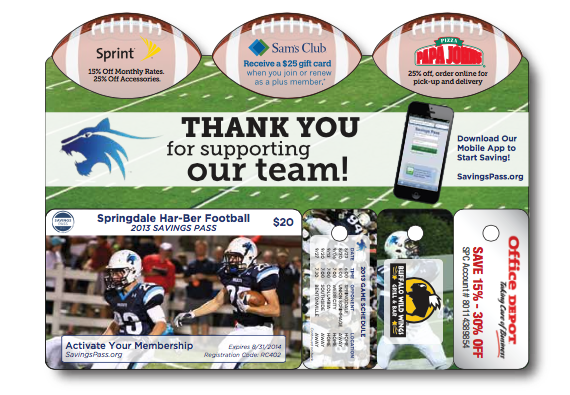 As a member of the Fundraising University franchise team, you will receive the following training:

Initial Training- Held at headquarters location in Overland Park, for one week, beginning approximately two weeks before the franchisee is scheduled to open for business.

Onsite Training- Held at the franchisee’s location for three days to assist in the commencement of operations.

An exclusive franchise territory is generally considered a major selling point because it protects the franchisee and encourages focus. However, the greatest disadvantage to providing exclusive territories is when initial territories granted later turn out to be too large or too small, forcing a buy-back by a Franchisor or unnecessarily limiting a Franchisor’s ability to expand at a later date.

Another disadvantage to offering an exclusive territory is the possibility that the decision can limit the Franchisor’s ability to saturate a given market if the demographics of that area change. Since granting an exclusive territory contractually prohibits the Franchisor from selling additional franchises in a market area that may otherwise support them, it is essential to grant the smallest territories possible that is consistent with the salability and viability of the franchise.

Due to the unique hyper-local nature of this business, a franchisee will be granted an exclusive area that will typically include 50 high schools. The territory pricing model will be reflected in the Franchise Fee section of this Document (below). Coaching Matters, LLC will conduct the territory analysis, however, a third party may be brought in to run demographic studies of potential new markets.

Types of qualifications recommended for potential franchise owners include:

Targeted experiences may include:

American Safe Wash was founded in 2012 and has become a trusted full-service cleaning and sanitizing service. Our goal is to keep residential and commercial establishments squeaky clean by addressing

Become a Franchise Owner
Get More Info On This Franchise