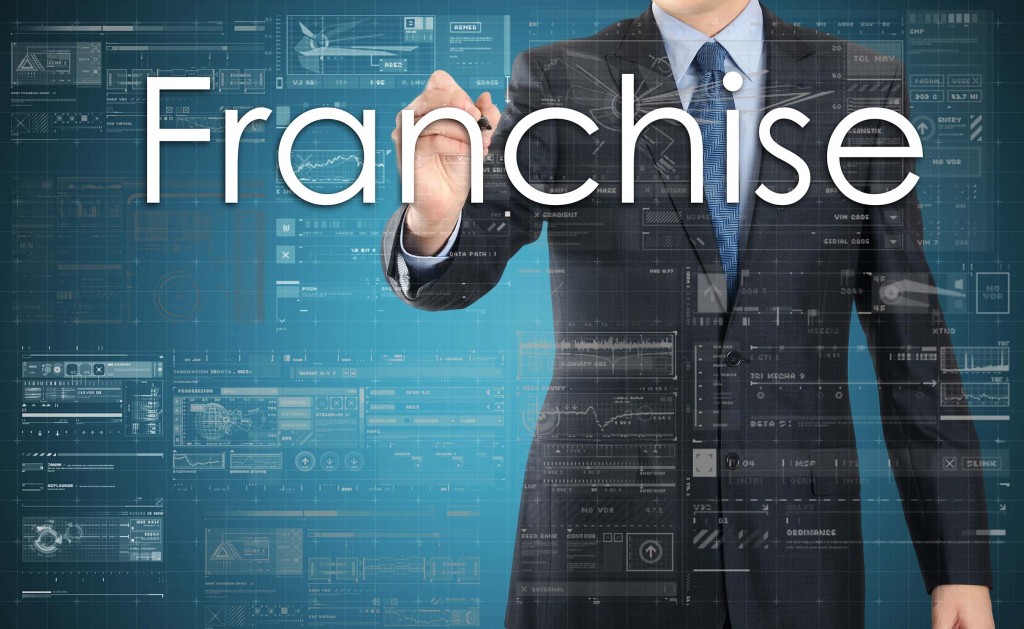 Franchise advisory councils and associations give order to the franchise universe. They offer communication among franchisees as well as franchisees and franchisors. If you’re a franchisee, you’ll want representation of some kind and a system that welcomes you and that’s what these things do.

Franchisees can also use the councils to change or influence the direction of the company, network with peers, and voice complaints. Even if you’re not on the council, you can voice your opinions or thoughts by contacting someone who is on the council who can speak on your behalf.

When you speak with the franchisees of a system, ask them about their thoughts on an advisory council. Ask them what the system does. Get a name of whoever is in charge and see if you can’t attend any local council meetings. 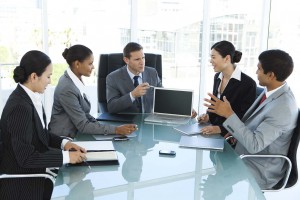 It’s relatively common for a franchise to have both: Franchisee council and association. Sometimes the lines between the two are a little blurred, and some groups have elements of both. It’s simply about finding what works for your situation.

Continue Reading the Franchise Series 9 With: