(FS6) Franchise Series 6 – A History of the FDD and Franchisors 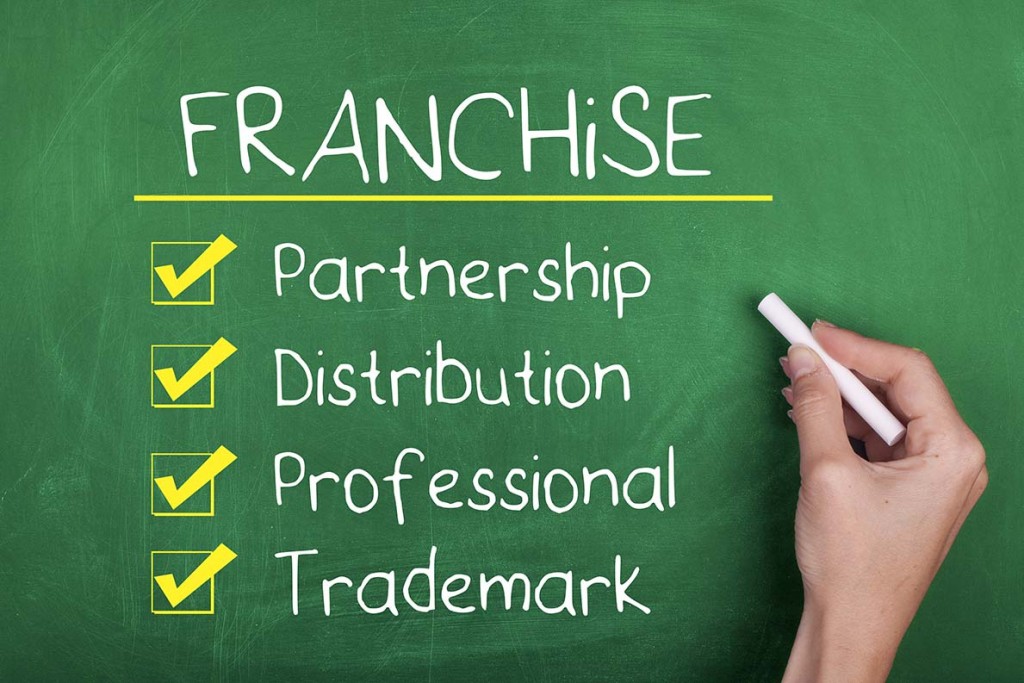 When you’re getting into franchising, you should know the term Franchise Disclosure Document (FDD) indefinitely. You should always receive an FDD when you sign up with a franchisor for information and you need to make sure that you understand the FDD because it holds all the important information you will need to know about the franchise system, franchisor, and the relationship they’re offering to have with you. An FDD is designed to give you some information, but not all of it, so don’t go to read it, expecting to learn everything there is to know about the company. It should, however, have enough information for you to make an educated, informed decision.

A History of the Franchise Disclosure Document


Franchising has been around for a while, but it wasn’t regulated until shortly after World War II when it entered the modern era. As we recovered from the war and our soldiers came back, franchising exploded, taking the country by storm through higher consumer demand, returning soldiers and veterans with big, ambitious ideas, and a change in the trademark in 1946. The G.I. bill also provided loans to new franchisees and franchisors to assist in building business. Then came the Lanham act which assured franchisors that their trademarks and services would be safe and licensed.

Ray Kroc was one of the first major franchisors in the United States. In the 1950s he presented the American people with a paper-wrapped hamburger,

a box of slim, salty French fries that would later be known as the McDonald’s franchise. Franchising was at its strongest from the 1950s through the 1960s and was actually viewed as something mystical that everyone aimed to achieve. Companies were becoming household names year after year, convenience stores like 7-11 populated street corners, and franchising was the end result that business owners began shooting for.

Dairy Queen, KFC, Midas, Hilton, Marriott, and so many more began offering their signature services and products to Americans who knew them.

Franchisors hit a snag in the road in the late 1960s when franchisors focused more on selling as many franchises as they could and didn’t worry about the quality of what they were selling or maintaining their existing operations and clients. This resulted in many stores being hit with difficulties because they no longer had the support of the home office. Many franchises also became misrepresented by changing what they offered to whatever they wanted without the permission or supervision of their franchisor. They just wanted to stand out amongst the crowd and lost the whole feeling of what it meant to be a franchise.

Franchisors became much like car sharks who would use whatever tactics they needed to in order to sell more franchises and trick people into contracts. These tactics ranged from dropping celebrity names as endorsers to telling franchise concepts that didn’t even exist.

It was this foul play that brought about the laws for the FDD and the requirement that franchises disclose important, legal information to potential franchisees. California was the first state to sign the law stating franchises must present franchisees with documents that provide information on the franchise opportunity and it’s potential. Only some states followed this law and those were the only places where franchisees could hope for any protection from unfair franchisors.

1979 was the year the Federal Trade Commission (FTC) finally implemented the franchise rule that required minimal disclosure throughout the entire United States. The rules regarding franchising agreements and disclosure documents has remained steadily the same until 2007 when the FTC reviewed the rules that became mandatory for all franchisors in 2008. However it’s important to note that not all states have adopted the changes made by the FTC for the new FDD.