(FS11) The Good Versus the Bad in Owning Franchises 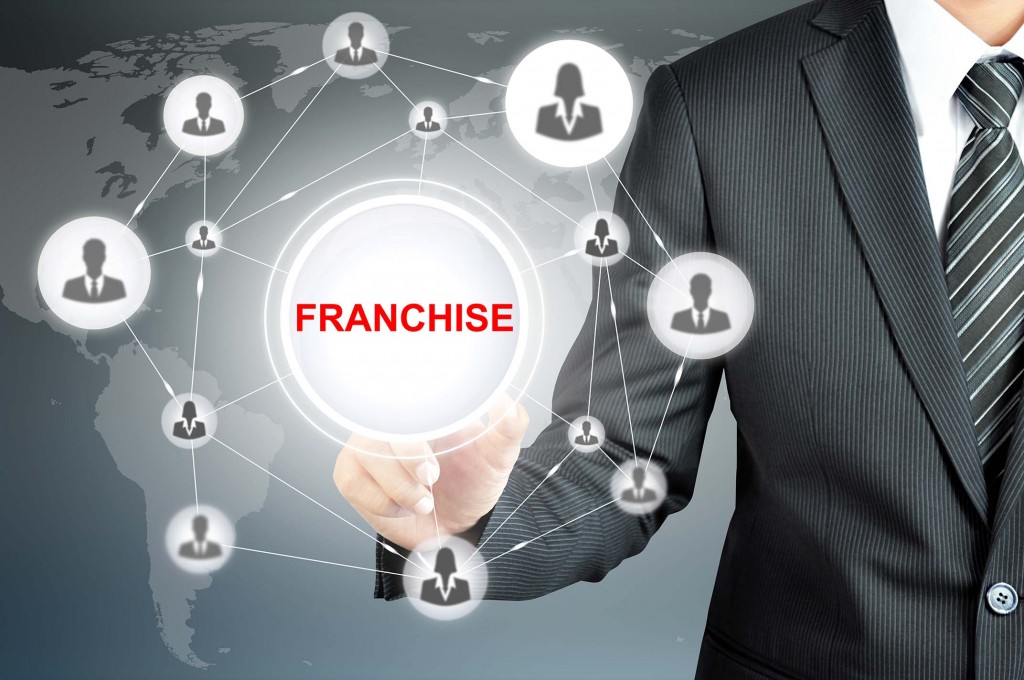 The more you put into something, the more you’re going to get out of it. The same thing can be said about franchises. More franchises means more opportunities to make money, but it also means there’s a larger risk factor and there is more to lose. On the plus side, you’ll have gone through everything before. You’ve picked out real estate. You know what to look for in a marketable area. However, don’t think that just because you’ve done this one before that you do not have to do any research. Opening more locations takes just as much research in the market and neighborhoods as the first one and it always will. You’ll need to know how well the neighboring franchises are doing. If you’re in a small community, you’re going to need to research whether your town can handle another franchise like yours without business plummeting or becoming weak or if you will have to go a bit farther out to acquire the business you need.

More franchises also means more marketing, typically to the surrounding area. When there are only a few locations here and there, it’s harder to justify paying much for advertisements and marketing. With more units, especially locally, you can more easily justify at least more local marketing. You also provide a greater wingspan in the area for your brand or franchise name. If people have a great experience with you, they’re more likely to visit other locations. If you own those other locations, it ups the chance that they’ll stop by even more because they already have that established relationship and trust with you.

Impact Your Customers with Multiple Franchises

In addition to making an impact with customers, you’ll also impact your employees by purchasing more locations. As you grow in size, it’s likely that you will attract higher-quality employees as you build a reputation for yourself. As they see you grow in the company, they see themselves growing in the company. On top of that, you may qualify for a lower rate with insurance plans, which will enable you to provide better benefits to your employees. You’ll also have more flexibility on the employees that you hire—that is to say if your first franchise was opened in a big city, then you might have had to turn down a great person because they were from a small town and not used to the environment. However you will have more freedom and flexibility in multiple locations to place the best people. If you have franchises close to one another, you might even be able to float staff.

Take Starbucks for example. Most of their regular baristas work ‘part-time’ at one location, but because there are so many Starbucks in most cities, the baristas are able to be on call and float between different locations to pick up more hours. This makes it much easier if you have an associate call out sick because the travel time isn’t usually a big deal. Again, you’ll want to make sure your local market can support multiple locations so close by before you open one just down the road to your other one. You can not only swap employees, but you can also help out your own stores with inventory if say, one runs out ahead of schedule. Instead of bothering other franchisees, spending extra by buying retail, or just going without until the shipment, you can bring your other locations into the matter to help.

Cost of Equipment Goes Down

As if there haven’t been enough benefits yet, you might also be able to save on the cost of equipment or resources as you purchase in a larger bulk. You’ll want to talk to your supplier, especially if your locations are farther apart, but many are more than happy to lower the cost when you’re purchasing more if they aren’t driving too far. They’d be driving around anyways. Franchisors also can’t tell franchisees how much to charge for their services or products, so there might be multiple prices in the region. If you own more locations in the region, you can set the price to be uniform so there is more consistency and less confusion among patrons.

The Bad Part of Multiple Franchises


As you imagine yourself expanding, it’s easy to get caught up in the excitement and enthusiasm of future developments. You’ve got to be realistic and very serious with yourself when you’re considering another (or a handful of) franchises.

The worst thing that could happen is that you’re unprepared to open and operate another location financially and personally and end up losing all of your franchises. That will not only put you in debt, but potentially move your employees from their jobs which is even worse when you consider how hard they’ve worked to make your business such a success. To make the responsibilities and expansion easier, consider bringing in partners or other businesspersons who are established and is at the same level as you or higher. This can make your financial responsibility smaller, but you will need to be prepared to share not only the responsibility of the store with this other person, but also the success that you have.

When we get the vision of the future in our heads, it’s easy to just think of what success looks like and while we look towards the sky, we miss all of the pits that we might fall into when we are reaching for that success. When you’re opening a new store you might also feel like treating it as if it were an experiment. That is—trying something that deviates from the way you’ve achieved success before. While experimenting with services and products can be a good thing for your customers to keep your business fresh, it is the worst time to do it when you’re opening a new store. You want to achieve stability before you do anything. This is especially where a business partner can come in helpful: by keeping you grounded.