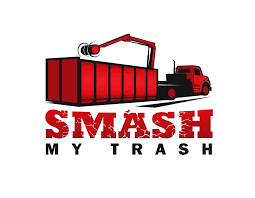 Waste Disposal costs only increase each year. Smash My Trash is the solution to this increase and we have packaged our service together to present you with a very lucrative franchise opportunity.

The goal is to reduce the trash hauls by smashing the trash down with an efficient and effective machine, reducing the average amount of trash by 80%.  Since its inception, Smash My Trash has continually grown its fleet of vehicles and personnel to adapt to its client’s daily needs.

Smash My Trash management saw a changing trend and the obvious need for a professional service that could help customers who are spending too much in waste disposal.

Franchisees will be expected to operate out of an industrial office space that will double as a storage space for the vehicles and Smash Machines.  Otherwise, the overhead and initial start up costs will be minimized in order to make the business profitable in as short of a time period as possible.  The franchisees will provide the smashing services and the daily operations for a franchisee are very simple. 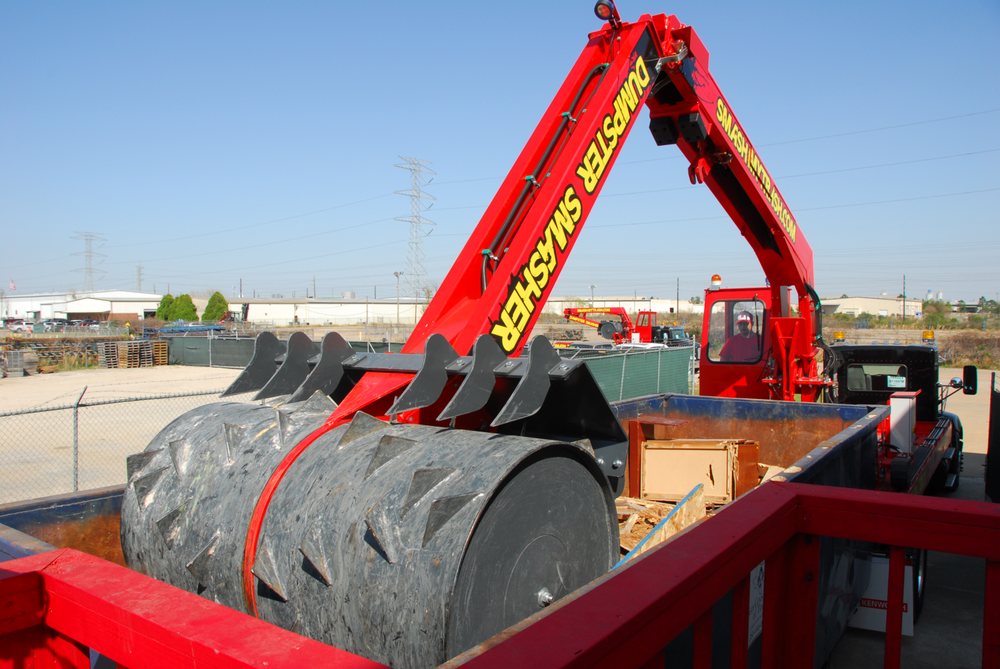 The Smash My Trash brand was established in order to address these issues and to bring consistency and professionalism to the marketplace.  The team developed sales processes, documentation and the systems needed to effectively present the value proposition to potential customers through outbound sales techniques.  In a short time, the business has been successful and has been generating impressive cash flow.

Waste Disposal costs only increase each year.  With few exceptions, customers have no choice but to accept the waste industry status quo.  Smash My Trash’s Smash Machines reduce total waste costs by 20-40%.  The proprietary machines put customers back in control of their waste budgets.

The Smash Machines come to the customers.  They do the work.  Each container is no longer overloaded, material isn’t piled up waiting on the waste company.  Smash My Trash even tells its customers when it’s time to haul the container, making daily operations that much simpler. 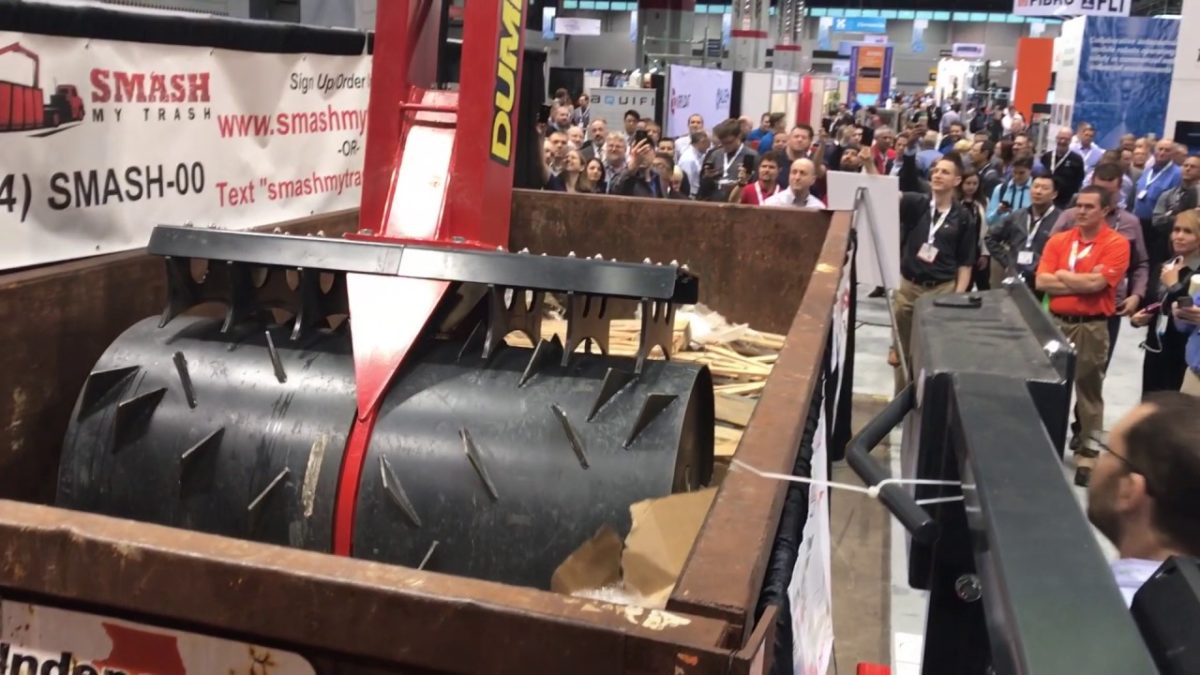 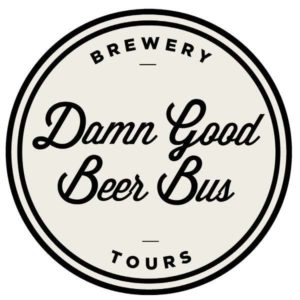 Kids Kab provides reliable and safe door-to-door transportation for children aged 3 to 18 for an affordable fee that fits into any budget.
Get More Info On This Franchise