Our vision is to treat facilities and diminish their exposure to bacteria, molds, fungi, airborne pollutants and unpleasant odors.

Our vision is to treat facilities and diminish their exposure to bacteria, molds, fungi, airborne pollutants and unpleasant odors. With the Bactronix treatment our environment will be safer, enabling us to enjoy life and live in a healthier world. Our children will grow up stronger and more productive in their quest for their future dreams. We hope our legacy to the next generation will be a gift of less cross contamination of dangerous bacteria and the prolongment of healthier lives.

development of a disinfecting process, now nationally known as the Bactronizing Process. These three men have more than 100 years of combined experience in managing, acquiring and selling businesses.

The issue was that for the past 60 years the typical protocol for killing bacteria had not changed very much. In many cases people are still using harmful, toxic chemicals such as bleach, ammonia and peroxides to disinfect an area or a piece of equipment. With the application of these poisons over many years, the bacteria have developed immunity to where they are resistant to this type of treatments. The continued use of these chemicals that have contributed to the spread of the Super Bug Syndrome, causing deadly infections such as MRSA, C.Diff., Staph, Norovirus, E. Coli, Salmonella, Legionella, etc. These traditional cleaning products offer no evidence of breaking through biofilm nor do they deliver long-term residual antimicrobial protection. As a result, standard cleaning and disinfecting protocols are no longer effective in eliminating many bacteria, viruses, fungi and mold from the environment.

Toxic chemicals such as ammonias, bleaches and peroxides depend on the metabolic system of the microorganisms to ingest the poison to kill it. The poisoning process generally takes more than 14 minutes to kill microbes. Toxic products are hazardous to humans and animals in that they produce THM’s and HAA’s, known as carcinogens. The odors associated with them can also cause headaches and nausea.

With bacteria rapidly resisting standard toxins, we must consider new processes which provide better sanitizing results. Doing the same things over and over and expecting different results is not the answer. To fight these dangerous pathogens, Bactronix has engaged in new advanced methods that physically destroy bacteria, bypassing their immune capabilities.

Bactronix research has revealed that Super Bugs are more evident today than ever before. One of the main reasons for this development is the ingestion method used to poison bacteria. After several years of research, Bactronix discovered a new nanotechnology that kills bacteria physically without the use of toxic materials. This exclusive product from Bactronix punctures the bacteria cell wall and dismembers its molecular structure. It is the most effective way to eliminate bacteria and stop the Super Bug Syndrome. Bacteria cannot develop immunity to a physical kill.

Bactronix uses a non-toxic product with its disinfecting agent stabilized in water. The Bactronizing process is safe for humans, plants, animals and the environment. It contains a pre-set intelligence to seek out and attack bacteria through a mechanical action that physically dismembers and destroys the bacteria cell. It also contains the properties necessary to break down and penetrate dangerous biofilm to insure a more sanitized result. The Bactronizing Process does not produce by-products or VOC’s ( Volatile Organic Compounds). It is EPA registered and USDA accepted. The photo on the left shows the Bactronizing Process of disinfecting a bus.
“ You can’t manage what you don’t measure” says Jos Kleynjans, the CEO of Bactronix Corp.

Certification) program which utilizes the ATP Detection System for measuring contamination levels. BATC is a comprehensive program including record keeping and treatment that monitors the levels of ATP and the bio-activity in a facility. A BAR (Bionomic Assessment Result) report is generated to establish the initial biological footprint of an existing area. Once tests are compiled, a treatment protocol is recommended. After treatment, a retesting of those areas listed on the BAR report will confirm the reduction of bio-activity to the recommended EPA levels. The Bactronix “Anti-Microbial Seal of Certification” is awarded as a confirmation of our microbial control program. The BATC program offers testing, treatment, records and certification which establishes a pro-active monitoring of bio-activity.

The Bactronix health and prevention program includes an Antimicrobial “Seal of

Certification”. This seal will show verification through proven tests of our process for a safer and more sanitized environment.The photo on the right shows the system at work, treating a school.

There are increasing news reports about molds, mildews, viruses, food related illnesses and other harmful bacterial infections in our environment. This has caused a public demand to reduce and prevent the spread of these infectious diseases.

Since the date of incorporation, Bactronix has continued to expand the process and the markets that now include residential homes, schools, care facilities, gyms, restaurants, corporate facilities, surgery centers, doctor practices, hospitals and airlines. The company has also developed a special protocol to treat odors and bacteria in pre-owned cars, ambulances and police patrol cars. The photo on the left shows the treatment of a pre-owned vehicle.

From day one, the idea was to turn Bactronix into a national organization. Much sooner than expected, in August of 2013, Bactronix introduced the National Franchising Program. Within 30 days , the first two franchises were sold.

On September 3rd 2013, Bactronix contracted with Franchise Marketing Systems, a national organization, to help Bactronix with its Franchise Expansion program. As of now many inquiries are pending, indicating that Bactronix is one of the hottest franchise opportunities emerging in North America.

The photos below show a Bactronix Air Intake treatment and a car interior cleaning.

Fill the form below to request a free consultation on starting Bactronix Franchises.

For more information on the Eco-Friendly Maid Service Franchise, fill the form on your right-hand side.

We are here to bring a much needed change to the carpet cleaning industry. We offer a cleaner, healthier, and more effective approach to your carpet cleaning needs. We’re proud to wear the CitruS 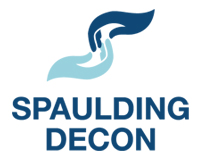 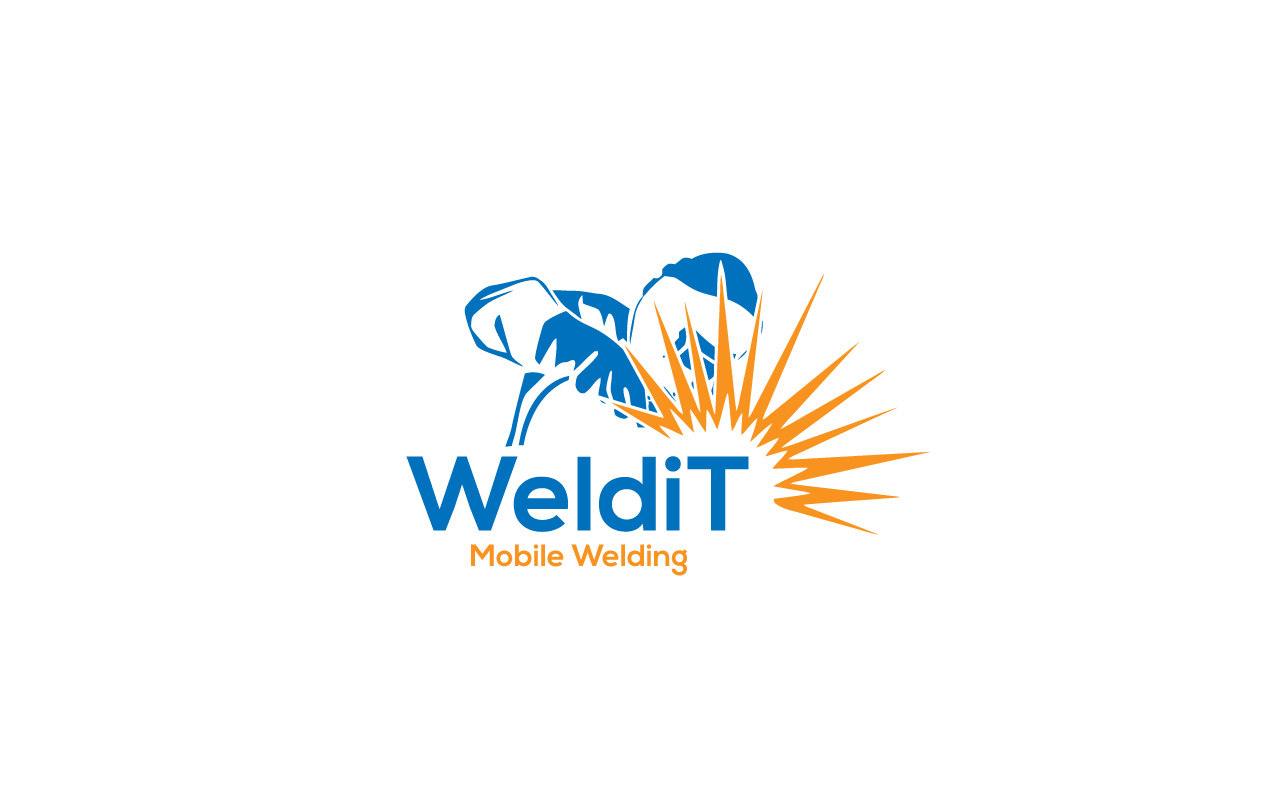 WeldIt brings the professional, accountable and safe welding services that people need and want directly to their door.